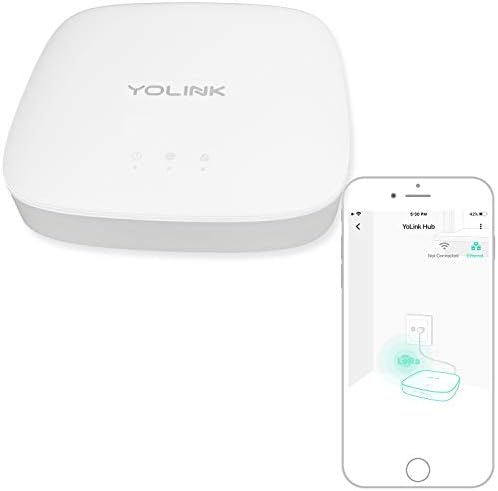 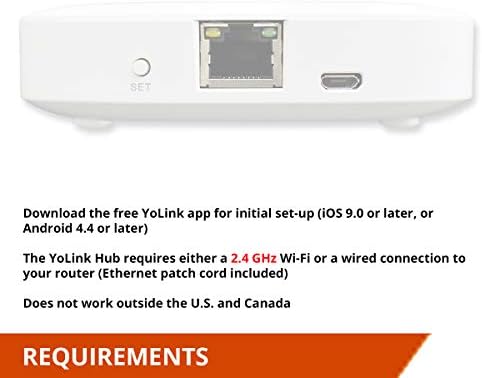 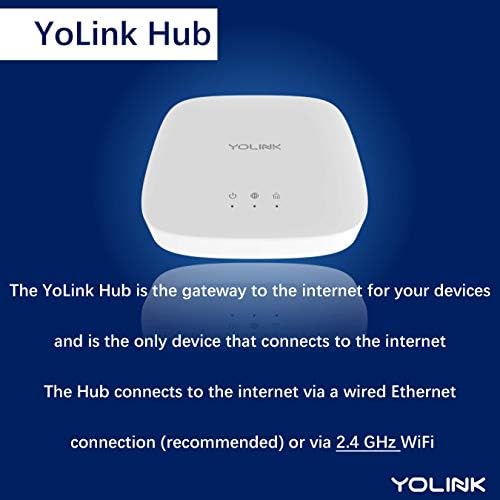 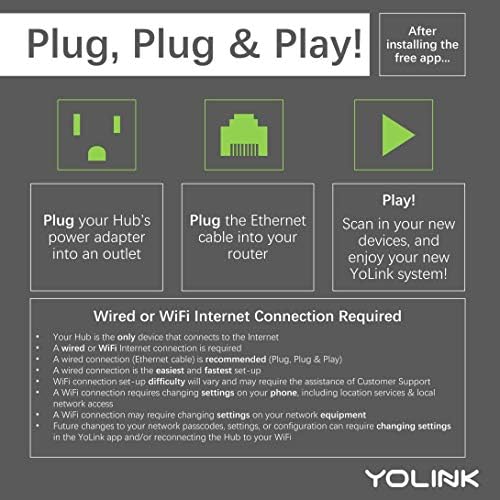 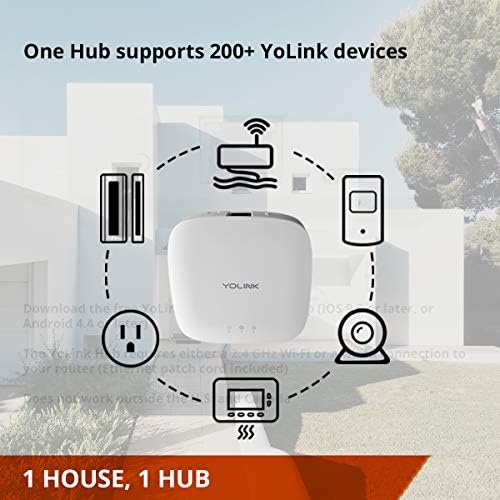 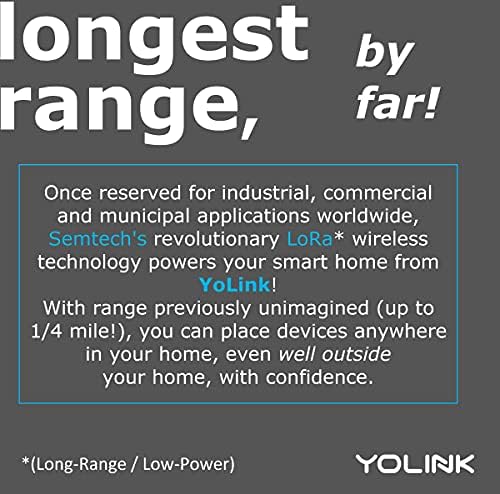 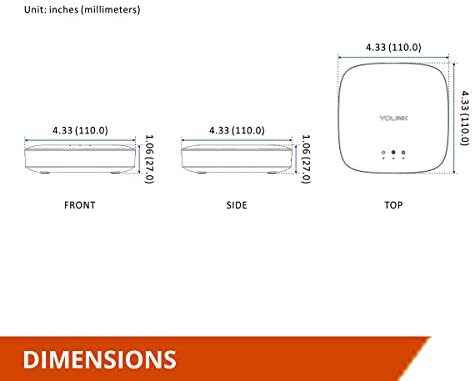 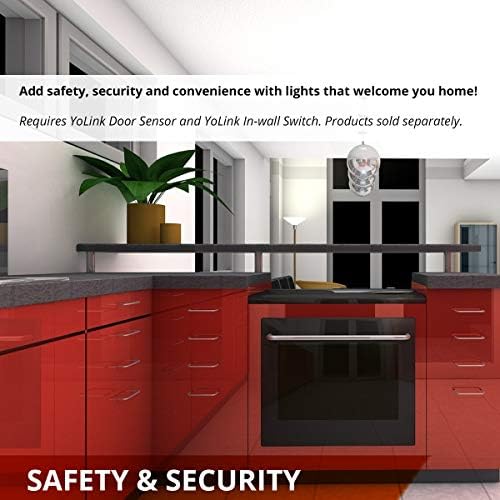 Price: [price_with_discount]
(as of [price_update_date] – Details)

[ad_1]
YoLink Hub acts as a bridge of the smart home, all the smart appliances need the hub to perform. With the hub all the YoLink devices can be controlled via the YoLink app in everywhere. The app allows you to set up different scenes and automation. Setting up scene can control a group of devices via one click. Setting up automation is using the “If this then that” rule to let the devices to run by theirselves.There is a timer and schedule function which allows the device to switch on/off after/at certain time.

YoLink Hub is easy to set up, you only need to plug in the socket, connect to the network and scan the QR code on it, then it is ready to use. YoLink Hub uses the LoRa technique to improve stability and cover range as the LoRa technique is a long-range, low-power, low-bitrate, wireless telecommunications system promoted as an infrastructure solution for the Internet of Things . It covers more than 1000 feet in open area with high penetrating power that is able to penetrate up to 3 walls.

Requires a wired or wireless network and the YoLink app for Android (4.4 or later) or iOS (9 or later).

HIGH STABILITY WITH WIDE COVER RANGE – it can penetrate up to 3 walls and cover more than 1000 feet in open area.
CONTROL REMOTELY – all the YoLink devices can link with YoLink app and be controlled wirelessly in anywhere.
COMPATIBLE WITH YoLink – all products with YoLink IC chip can interact with each other with or without network.
COMPATIBLE WITH ALEXA AND GOOGLE ASSISTANT (Buy separately).

There are no reviews yet.

Added to wishlistRemoved from wishlist 0
Add to compare

Added to wishlistRemoved from wishlist 0
Add to compare
$44.99

Affiliate Disclosure: As an Amazon Associate, I may earn commissions on qualifying purchases from Amazon!